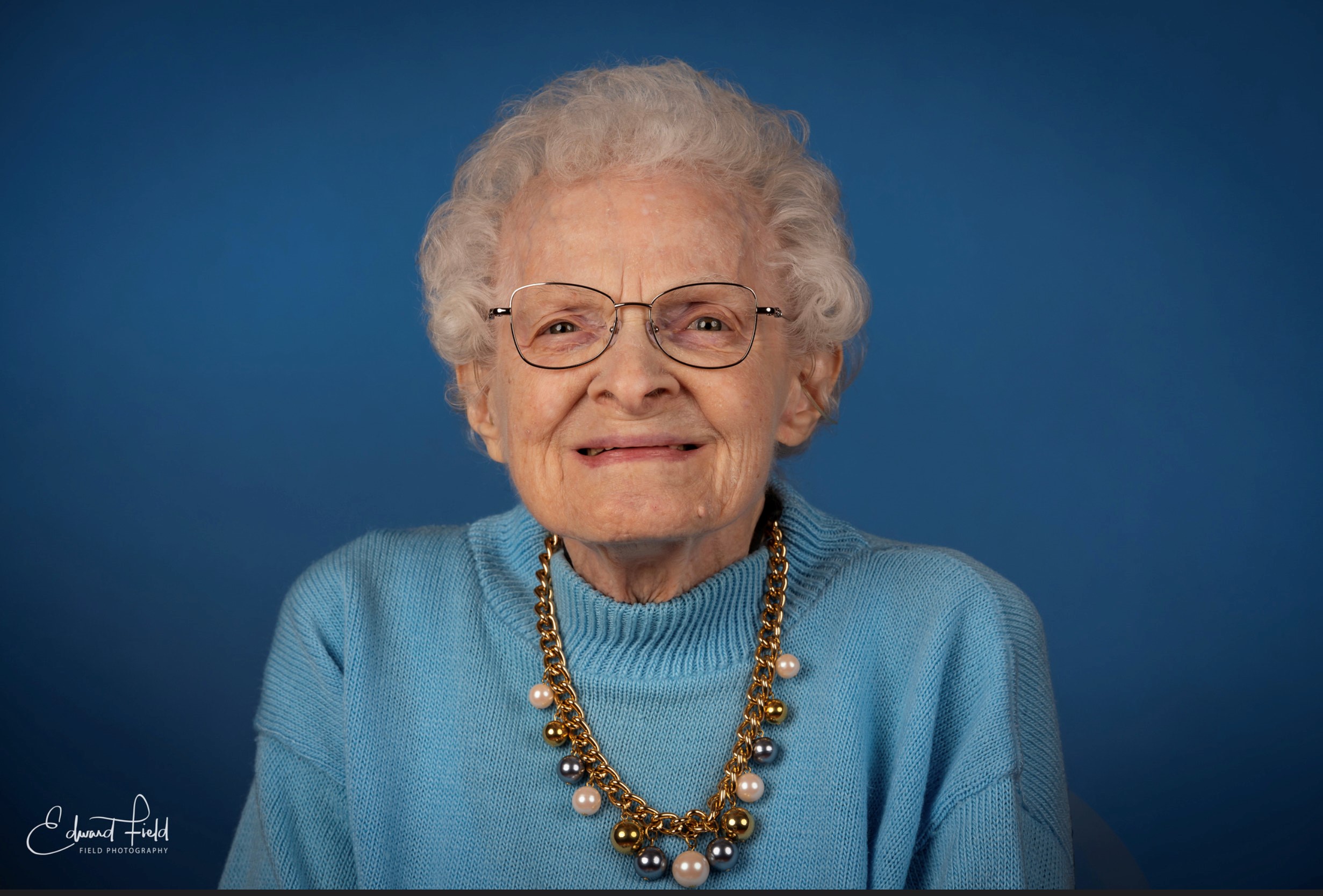 On the morning of August 25, 2022, Vera Louise Manning Allen, passed away peacefully at St. Peter’s Hospital in Helena, MT.

Vera was born in the town of Old Saybrook, CT on December 13, 1925 to Dorothy and Clifford Manning. She was one of six children. She often told stories of her childhood which usually ended with “oh my poor mother, we put her through a lot”, she would then laugh and shake her head. She often recalled happy memories of summers spent in New Hampshire with her family. She spoke fondly of sock hops, old fashioned ice cream shops, values, and staying out playing until the dinner bell rang.

After living in Syracuse, NY with her sister, she returned to Old Saybrook. She met her husband Jack when he was buying a record album. Jack was a widow whose daughter Sherry was living in Vermont. They wed in the summer of 1949, shortly after was the birth of their son Scott in 1950. In August 1951 they were again blessed with a daughter, Christine.

Over her lifetime, Vera worked various jobs including an ice cream shop (scoops were 5 cents), inside a pharmacy, homemaker, and even for the school’s cafeteria. She spoke fondly of her volunteer work with the church and kept attending every Sunday when she couldn’t volunteer anymore.

One of the family’s favorite memories of Vera was the day she drove her son’s dune buggy to work. She put on the helmet and drove it to work because the family vehicle was being repaired, and she had school lunches to put out.

That was Vera. When faced with a problem she usually figured it out. She was resourceful, funny, and if she could make it work, she did. She saw the world with realistic eyes. If it’s not broken, don’t fix it. If it’s something you can fix, but won’t, don’t complain. If it rains, oh well, carry an umbrella.

She was realistic but also had a very kind heart. She attended weddings of her grandchildren, always dressed in a coordinated outfit, all put together, hair done and in place. She wept at weddings and was truly grateful to be present. She wept when someone died and hung her head in silent prayers for their souls.

She is finally going home. Vera will be missed greatly by her family, but she was eager to rejoin her family in Heaven.

Any memorials may be made to Plymouth Congregational Church in Helena, MT.