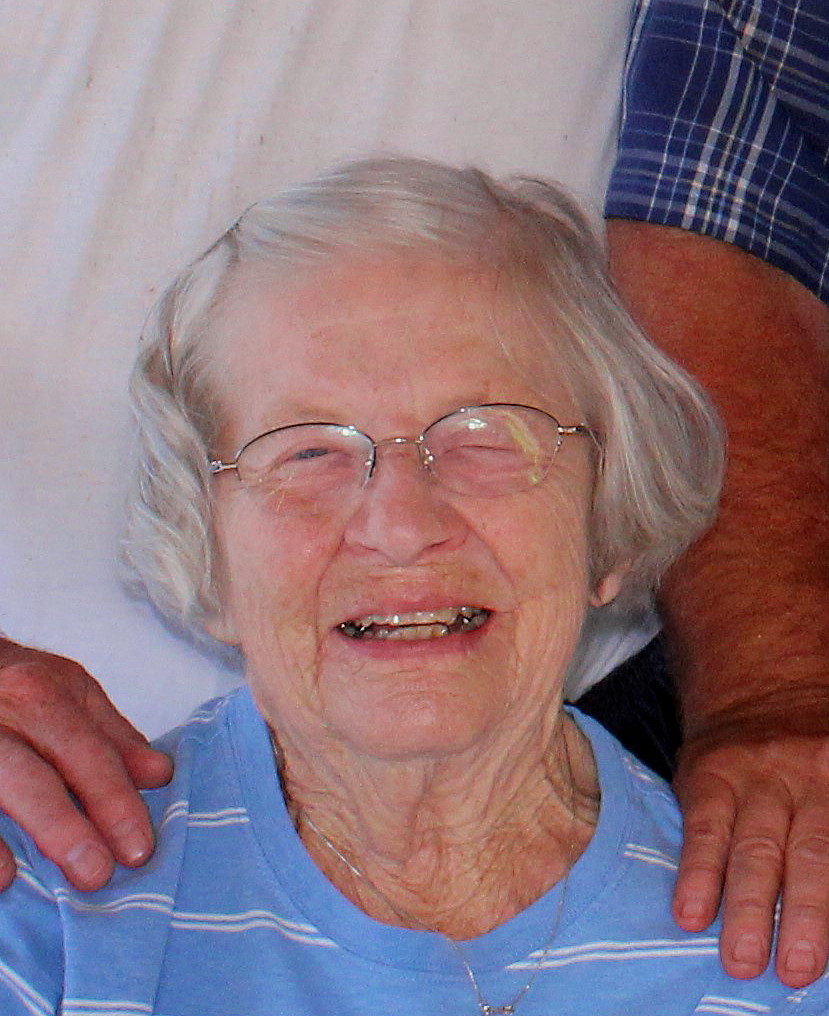 On the evening of October 15, 2022, Beverly passed away peacefully at St Peter’s Hospital in Helena, MT at the age of 88.  She was surrounded by her loving family.

Beverly was born on September 17, 1934, in New Springfield, OH to Charles and LaVerne (Pfau) Barger.  Her sister, Phyllis joined the family two years later.  Many happy hours were spent with her maternal grandparents who she called Mimi and Pappy.   She was schooled in North Lima, OH and graduated High School in 1952.  She married Donald E Weikart at Locust Grove Baptist Church in Green Township, OH on July 5, 1952.  Together they raised three strapping boys Donald (Skip), Wayne and Jeff.

In 1971 Beverly and Donald decided to move their family to Lewistown, MT after they visited Wyoming on a hunting trip. Several years later, they moved to Cooke City, MT where they operated the Cooke City Exxon.  Their business included snowmobile rentals, towing and grooming of the snowmobile trails in the area.  In 1989 they purchased two businesses, a coin operated laundry and carwash, and moved to Reedsport, OR.

Beverly and Donald converted a “Greyhound” bus into a beautiful RV for their retirement years.  The bus was their home for 12 years and they enjoyed traveling the southwestern states.

In 2011 they settled in East Helena, MT.  Beverly particularly liked East Helena because it reminded her of North Lima, OH where she grew up.

Beverly loved all animals, especially their dogs.  She was an avid reader and loved to travel.  She was adventurous in her cooking and loved to try new recipes.  She always made sure everyone got fed.  She delighted in her granddaughters and loved spoiling them.   She never came home from an adventure without bringing special presents for all of them.

Beverly is survived by her husband Donald of 70 years and her three sons and their wives: Donald (Skip) & Marlene of Buckley, WA, Wayne & Christy of Helena, MT and Jeff & Shelley of Lewistown, MT.  She is also survived by five granddaughters and their husbands: Alandra Weikart (Jim Higel), Marissa (Phil) McCoy, Lindsay (Josh) Drinville, Jacki (Dillon) Ewals and Kristen (Rowdy) Yates.  She is also survived by seven great grandsons and one great granddaughter.

Memorials can be made in Beverly’s honor to St. Jude’s Children’s Research Hospital.

Special thanks to Beehive Homes of Helena and St. Peter’s Health for their compassionate care of Beverly.

Cremation has taken place and her ashes will be scattered by her family at a later date.  No services were held per Beverly’s request.