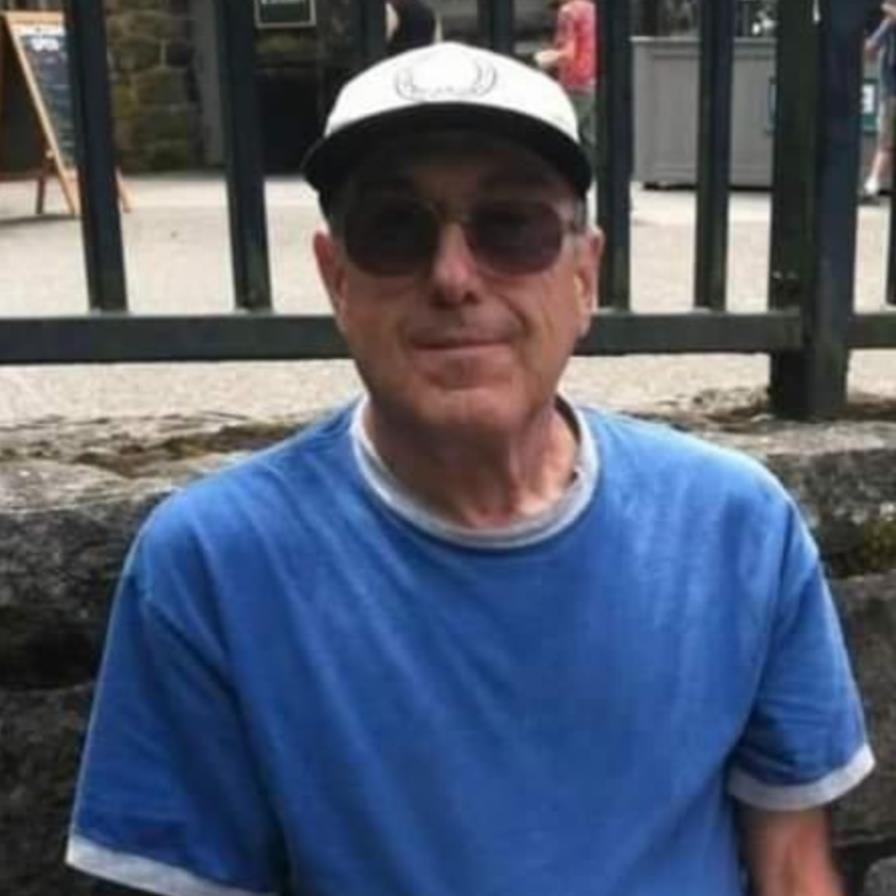 Kenneth Clark, age 73, of East Helena, died at home on or about January 8, 2022. Ken grew up in Grass Range, Montana, where his parents owned Clark’s grocery store. From an early age Ken was interested in electronics and spent much of his free time reading on the subject. He graduated from Grass Range High School in 1966, and attended Montana State University in Bozeman.

Ken worked in several fields through his life, including aviation, mining, water treatment, and electrical systems. He retired from the Helena water department approximately ten years ago.

Ken was a ham radio operator, and used his skills to provide communication for the Elkhorn Trail Run for a number of years, as well as the Cycle Greater Yellowstone bicycle trips more recently. He was a member of the Helena Ham Radio Club.

Ken was a life-long bachelor. He enjoyed spending time with his brother, Don Clark, and Don’s wife, Vicki Johnson. Ken was Don’s best man at their wedding.

Ken was preceded in death by his parents, Archer and Lillian Clark. He is survived by his brother and sister-in-law, his nieces, Amber Clark, and Lindsey Hernandez, and their children, as well as many cousins and friends.

Ken was known for his positive attitude, generosity, and sense of humor. He will be greatly missed by his friends and family.

Cremation has taken place. A memorial service is planned for a future date.