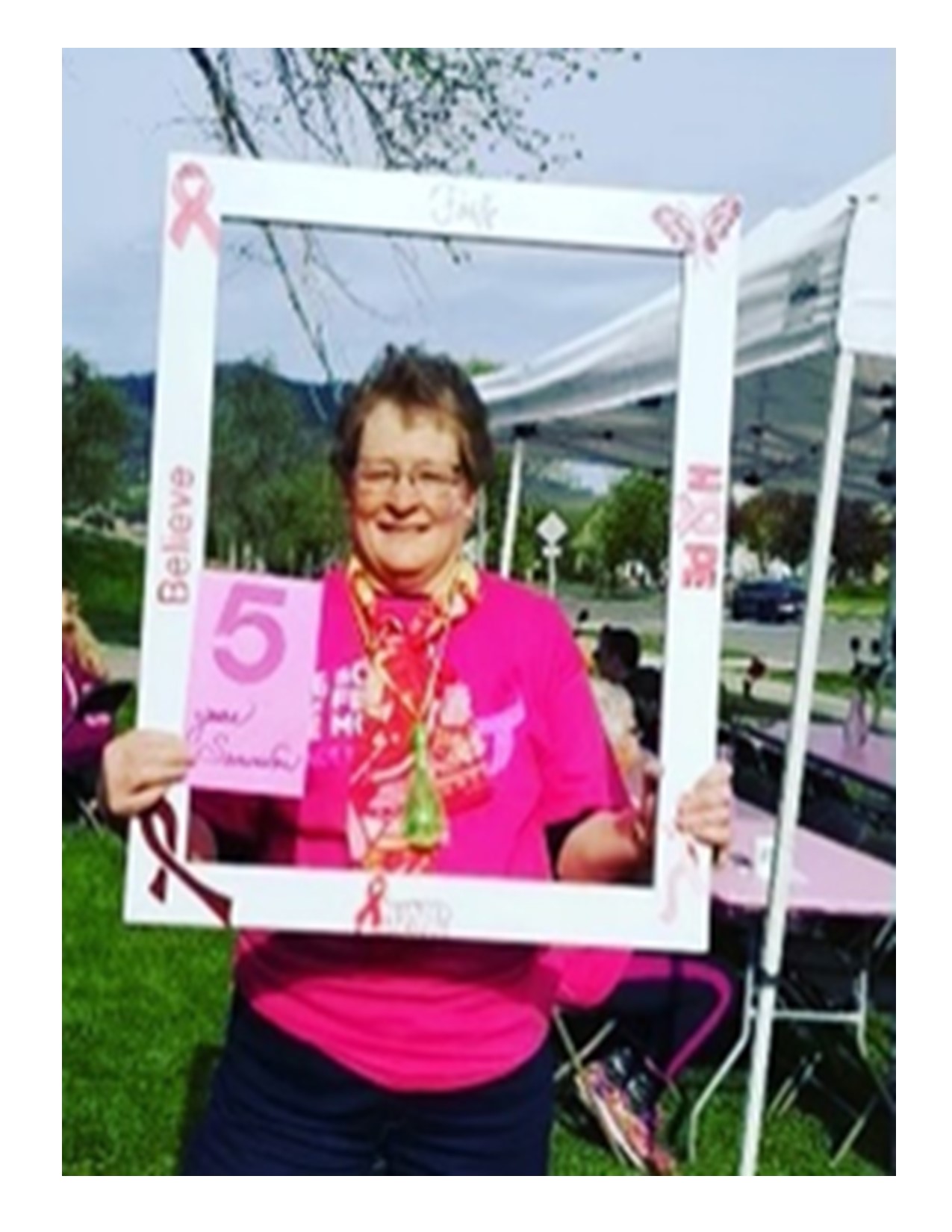 Lynne Egan passed away peacefully in her home on Friday, July 8th after a long battle with breast cancer.
Lynne was born on October 29, 1956 in Great Falls, Montana to Les and Jay Egan. She was a graduate of CM Russel High School, Eastern Montana College, and later Carrol College where she completed her degree in Accounting and later received her CPA. In 1982, Lynne married Wayne Klinkel. Lynne and Wayne welcomed their oldest daughter Amy in 1983 and adopted their youngest daughter Elena from Russia in 1996.
Lynne’s career accomplishments are extensive. She served as the Deputy Securities Commissioner for the state of Montana where she poured her heart and soul into protecting the vulnerable from securities fraud, specifically the elderly. She was a key contributor to model laws that have since been adopted across the country that offer an avenue for restitution for victims when predators are insolvent. Lynne is the recipient of the NASAA Cube award for Exceptional Public Service and Fierce Advocacy on behalf of the Investing Public, the U.S. Attorney’s Themis award for Extraordinary Professionalism, Perseverance, and Effort in the Pursuit of Justice for Victims of Securities Fraud, and numerous Governor’s Awards for Excellence in Performance. Lynne served as the Lead Trustee of the Investor Protection Trust, on many North American Securities Administrators Association (NASAA) committees, and on numerous Elder Justice and Education task forces. Over the years Lynne testified before the Senate, narrated and edited two Commissioner of Securities and Insurance’s documentaries, and was profiled in the NY Times for her role in pursuing the then nation’s fourth-largest brokerage firm for compliance-related securities issues.
While Lynne was proud of what she accomplished over the years, she was most proud of her children and grandchildren. Those who knew her likely heard stories of gymnastics meets, ballet, piano recitals, and violin performances. She was a very proud grandma. She was looking forward to retiring and moving to Colorado to be closer to her daughter and grandchildren.
She is preceded in death by her parents Les and Jay Egan. She is survived by her husband Wayne, daughters Amy and Elena, sister Paula, and grandchildren Elisabeth, Annabelle, Calvin, and Lily.
Lynne’s wishes were to keep her memory alive by sharing joyous stories of her and loving your family fiercely. A service is not planned at this time at her request. If anyone wishes to support her favorite charity, please donate to your local animal shelter.