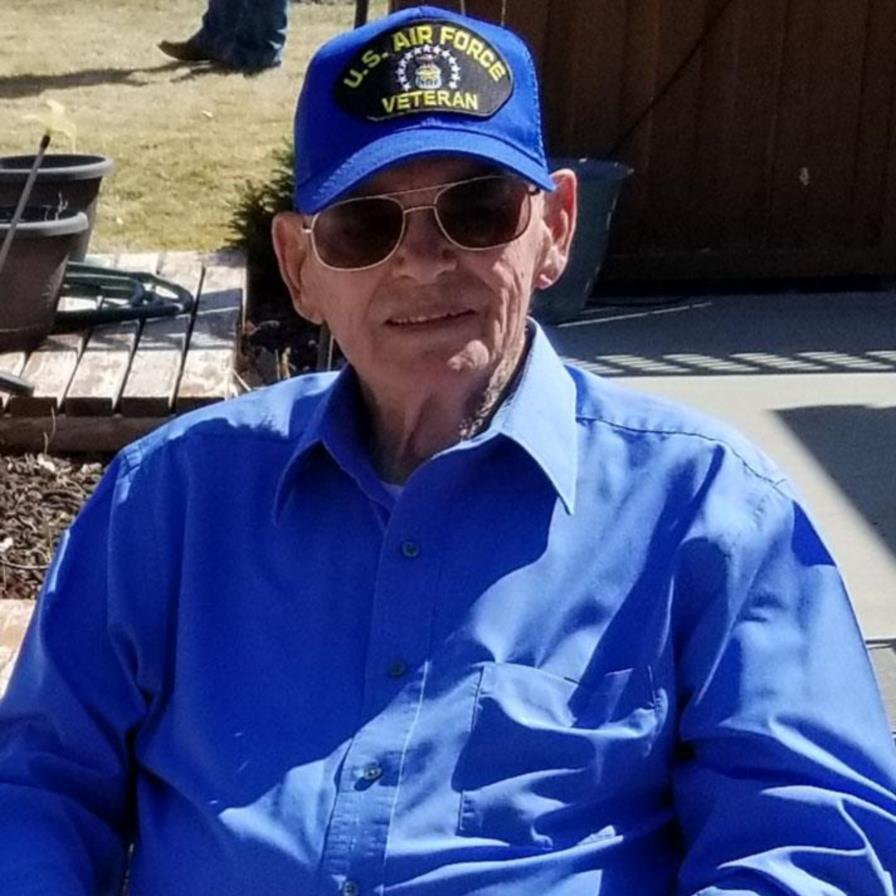 Marvin Eugene Meacham, 89, passed away at his home with his wife, daughter and son-in-law by his side on Saturday, April 2, 2022.

Marvin was born in Monte Vista, CO on September 15, 1932. He and his brother, Glenn, moved to Telluride and put themselves through high school while living in a hotel room and working at the movie theater and in the ore mines to support themselves. They both enjoyed playing sports. Marvin loved telling the stories of playing football in the fields (pastures) where the cows left their marks before the games. After graduating from Telluride High School in 1951, Marvin enlisted in the United States Air Force. He was a proud Veteran of the Korean War and served his tour of duty in England.

After being honorably discharged, he moved to Hardin, Montana where he worked for Holly Sugar. He met and married the love of his life, Janean Bowers in October of 1957. He then worked as a policeman for the city of Hardin until getting a job with the U. S. Department of Agriculture which relocated him to Butte and Helena, Montana. Marvin was a devoted husband and father to his wife and daughters. He always put the needs of his family before his own.

After retiring from the government, Marvin enjoyed driving vehicles for the rental companies, fishing in the streams, panning for gold in the hills around Helena and taking trips to visit his grandchildren.

Graveside services with Military honors will be held at the Fairview Cemetery in Hardin, Montana on April 15 at 2pm.

Memorials may be sent to the Alzheimer’s Organization or Big Horn County Historical Museum.